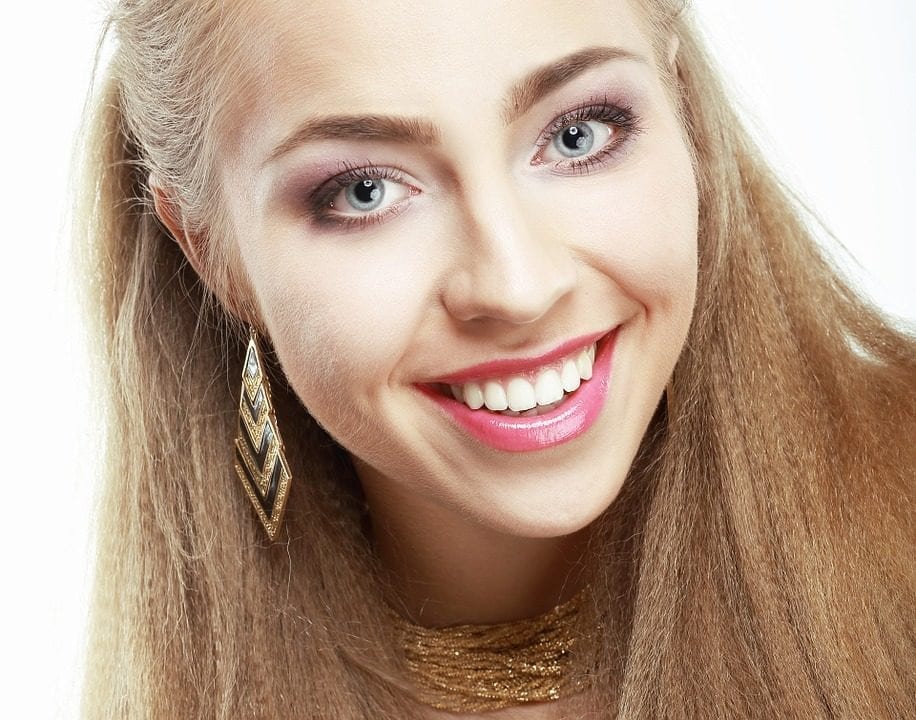 There is always a reason that causes a similar problem. Only having determined, as a result of which there was a pathology, it is possible to get rid of it. Yes, doctors pay particular attention to the following factors:

Examining the oral cavity, the expert will assess the condition of periodontal disease, check the presence of tartar and identify other diseases that could lead to the fact that your gums bleed. Explain what your body lacks and make a list of desired manipulations. So, if a tartar is found, it is necessary to perform professional cleaning, because at home it can not be removed.

If the cause is orthodontic or other design, then it needs to be corrected, and the mucous to heal. In case of serious problems with the periodontium, it should be cured first and done in the dental office with the help of antibiotics, antiseptics, and sometimes injections. Only after this, you can proceed to home procedures for healing the gums.

In order not to cure serious illnesses and the running state of gums, it is advisable to adhere to certain rules on a permanent basis: