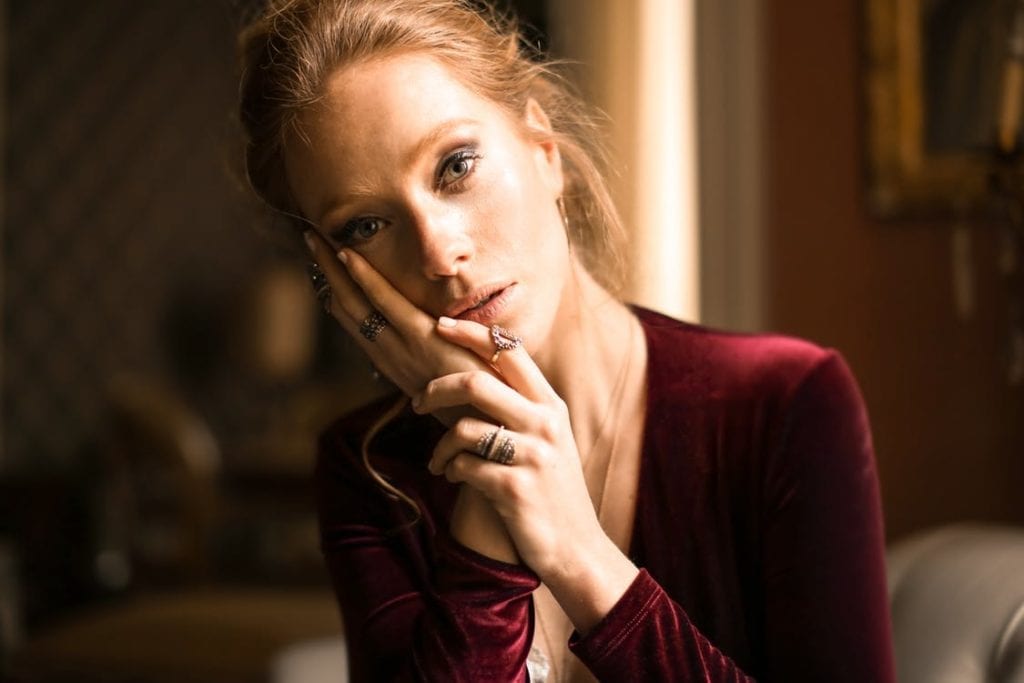 Joints are the movable joints of the bones of the skeleton, providing the possibility of movement. In the human body, there are more than 350 joints. But if we consider the skull, the only movable bone in it is the lower jaw, which connects to it through the most complex and “whimsical” joint – the temporomandibular joint. Dysfunction of the joint brings a lot of inconvenience to patients and is difficult to treat. The causes of joint dysfunction are quite diverse, but new studies by German scientists have proven the link between the onset of joint pain and depression.

Dysfunction of the joint – we will understand in terms of

Dysfunction of the temporomandibular joint is a collective term that combines a variety of diseases and unpleasant symptoms of various origins.

Clicks in the joint, difficulty opening the mouth, pain with the action of stimuli or without it – all this can be combined with the term “dysfunction”. Dysfunction of the joint affects not only the state of the oral cavity – abnormal abrasion of the enamel, periodontal overload with subsequent development of inflammatory or inflammatory-dystrophic complications, loss of teeth, but also on the general condition of the patient. Diseases of the joint – the source of headaches. Some experts see this as one of the causes of migraines, as well as violations of posture.

Despite the wide variety of reasons for the formation of pain in the joint, dentists can not always indicate what exactly triggered unpleasant symptoms. It is for this reason that much attention is paid to this problem, research continues, new knowledge and data are emerging.

What can cause joint pain?

Dentofacial system – a single whole. At the slightest violation, there are failures in its operation. And the whole system begins to suffer as a single whole, one can not single out one area. The most sensitive in this system are the joints of the lower jaw.

Not only adjacent teeth with a defect, but also those with which the lost tooth (s) come into contact when the jaws are closed, are subjected to displacement.

The displacement of the teeth occurs quite quickly: just a few months after the loss of the tooth (s), one can notice their displacement, and the longer the secondary adentia treatment is not treated, the more pronounced the change.

The displacement of the teeth occurs quite quickly: just a few months after the loss of the tooth (s), one can notice their displacement, and the longer the secondary adentia treatment is not treated, the more pronounced the change.

Due to the incorrect position of the teeth, the gum load is distributed unevenly, the periodontium begins to suffer (a complex of tissues holding the tooth in place) and the joint. There is pain, clicks, a sense of fatigue even after a brief conversation.

At large intervals, due to the lack of teeth and prolonged refusal of treatment, the pain in the joint becomes pronounced and no longer depends on the action of the irritating factors.

It is fair to say that such changes can be formed over a long period, literally for years, depending on many factors. Perhaps, it is for these reasons that patients can not understand the connection and prefer to ignore the pain, delaying a visit to the dentist in the long box.

Loss of teeth can cause bite pathologies, because of which it becomes understated, and as a consequence, pathological abrasion of teeth is formed. Incorrect occlusion (closing of the teeth) causes increased stress on the joint. And if the process does not intervene in a timely manner, its dysfunctions develop and pain develops.

Overstating and understating the bite during prosthetics or tooth filling is one of the reasons for the formation of joint dysfunction. Unfortunately, breaking the technique of filling, aesthetic restorations with the help of veneers and even lumineers have increased the number of patients with joint dysfunction.

It is worthwhile highlighting the formation of joint dysfunction after orthodontic treatment. Errors in treatment, poor-quality prognosis of treatment outcomes and neglect of anxiety symptoms are a common cause of joint pathologies.

Joint dysfunction can provoke various types of injuries: bumps, bruises, jaw fractures, especially if no qualified help has been provided or the patient himself does not follow the doctor’s recommendations.

A separate group of reasons for the formation of dysfunction of the joint include diseases of the nervous system, mental disorders and depression.

Depression and pain in the joint

“All diseases from nerves” is a well-known expression that explains the role of stress in the formation of numerous diseases of internal organs. In the scientific community, hot debates and debates about the role of long-term depression and stress in the formation of TMJ dysfunction have been conducted to date, and only recently have reliable scientific data been obtained.

Depression and stress are directly related to nervous overexertion, which can be considered as the cause of hypertonicity of chewing muscles. People, whose work is associated with constant stress and stress, have a bad habit of “playing with jaggies” and squeezing jaws under tension. Sometimes such actions are carried out unconsciously.

Gradually, the bad habit of clenching the teeth and nervous overexertion grows into bruxism – the nocturnal grinding of teeth. Bruxism – one of the most complex pathologies, which is treated by several specialists at once: a neurologist, a psychologist and a dentist. And the share of the latter falls out the treatment not only of bruxism itself, but also its consequences. It is dentists who develop an effective program to prevent unwanted consequences.

Increased nervous tension and bruxism in a relatively short period of time lead to dysfunction of the temporomandibular joint. Initially, patients complain of a feeling of fatigue in the maxillofacial area, especially if their profession is connected by negotiations. After the clicks are added in the joint when the mouth is opened, then pain and other unpleasant sensations.

Such results were obtained by German scientists, who studied the dysfunction of the TMJ with the participation of more than four thousand people. To date, research continues, and experts are interested in the effect of catecholamines and serotonin on the temporomandibular joint. It is known that their imbalance is observed just under stress and depression.

Researchers believe that the results obtained will allow us to find a new approach in the treatment of bruxism and joint dysfunction. Also, based on the data obtained, it will be possible to develop an effective preventive program that will reduce the incidence of the disease. Scientists recall that depression can cause not only diseases of the maxillofacial area, but also other internal organs.