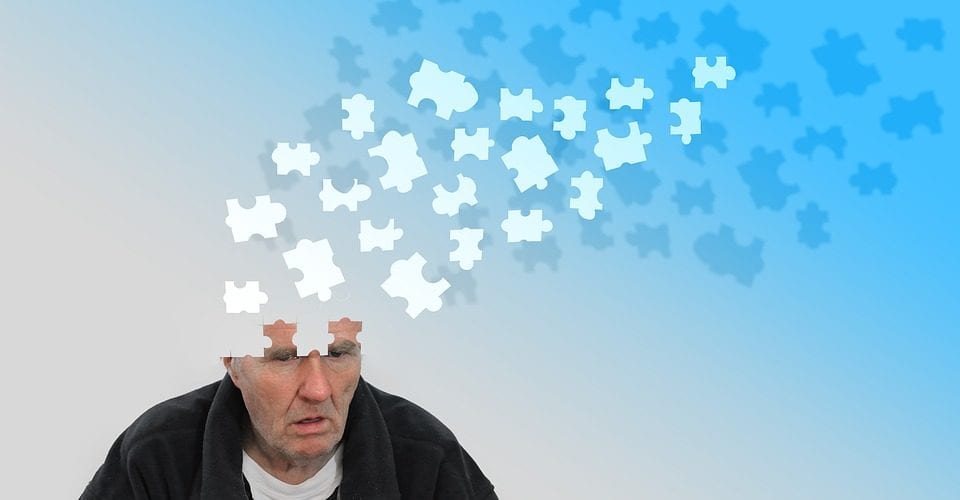 Infectious diseases of the gums can cause inflammation, which affects the brain, scientists say.

Older people who lose their teeth are at risk for developing dementia. The new study involved 4,000 participants from Japan, aged 65 and older, who underwent a dental and psychiatric examination. In comparison with participants who had a lot of natural teeth, those with little or no remaining left were more likely to have memory loss or Alzheimer’s disease at an early stage.

Participants with memory loss symptoms more often stated that they rarely visit the dentist, if at all. Dr. Nozomi Okamoto, principal investigator, claims that this may be one of the explanations for the results of the study, suggesting that there are other links between tooth loss and memory problems.

Gum infections that lead to tooth loss can secrete substances that cause inflammation, which in turn increases the likelihood of an inflammatory process in the brain. This leads to the death of neurons and accelerates memory loss. The loss of sensory receptors around the tooth is associated with the death of neurons.

This creates a vicious circle, explained Nozomi Okamoto. The loss of these brain connections can lead to a large loss of teeth, contributing to a cognitive decline.