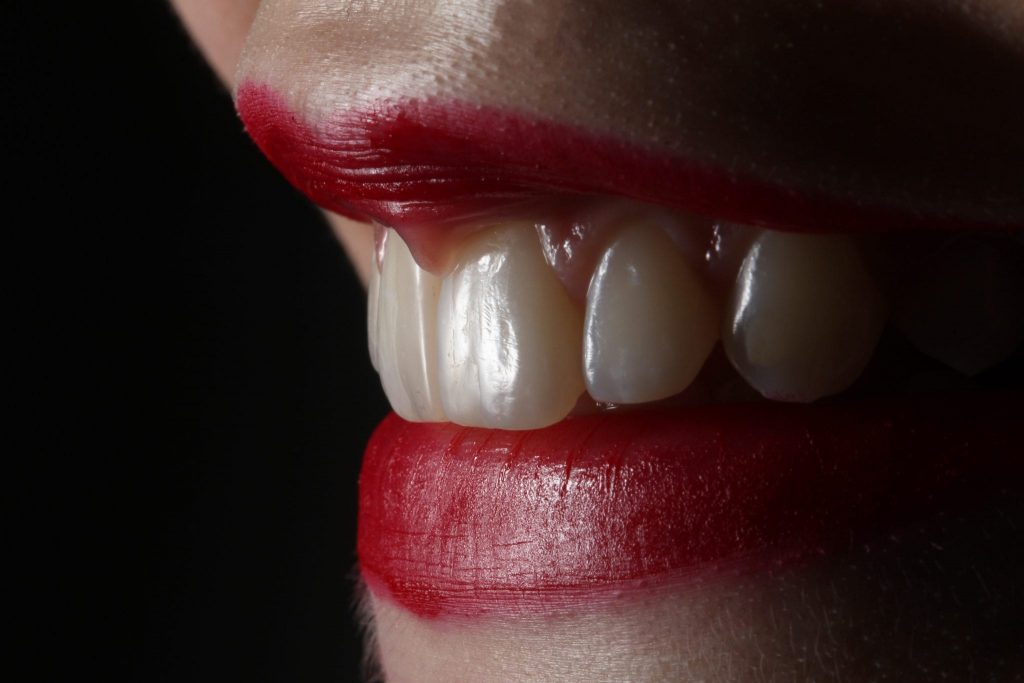 If you do not monitor the condition of the oral cavity, plaque can turn into tartar, which is much harder to get rid of. This process accelerates the deterioration of the enamel and can lead to tooth loss.

If you notice blood every time you brush your teeth, it may indicate inflammation of the gums. Another sign of gingivitis may be swelling and redness of the gums. This is due to the excessive accumulation of plaque – a thin layer that forms between the teeth and on the gum line.

Symptoms of gingivitis are swelling and bleeding in the gum tissue, which occurs due to the accumulation of large amounts of plaque – a sticky substance that is formed when eating food and bacteria multiply in the mouth.

Plaque can also be caused by poor oral care and the abuse of certain foods (such as coffee). As a result, plaque turns into a yellowish compound, which is called teeth tartar.

As a result of this process, toxins are formed that irritate and damage the gums, thus causing the formation of large gaps between the teeth, in which the infection then spreads. As a result, teeth are severely damaged and damaged. This infection can make teeth weak and even cause them to fall out.

Gingivitis and the most common causes:

What natural remedies are best for treating gingivitis?