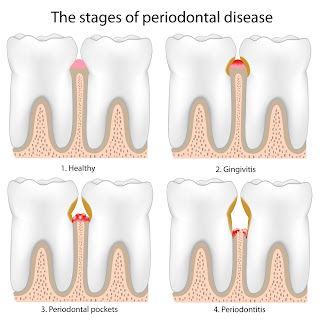 Lately, the media launch from the American Heart Association downplayed a linkage between gum condition and heart problems such as heart stroke and also heart attack. With that cue, major media outlets such as Newsday, NPR and CBS News took their statement one step further and declared no linkage between gum and heart disease.

After the flurry of exaggerated news stories, the AHA walked back their previous assertion in a second release. The revised statement recognized an association the two health problems without defining a precise causative relationship.